“…When we were leaving . . . we turned around and there was like a whole pile of these backpacks, which is why when we did the march of peace here July 11th, we had the backpacks to kind of symbolize that. What they [Bosnian Serb forces] did is when they were leaving the buses, getting them [Bosniak men and boys] out of the buses, they told them to take off their backpacks. So they piled them up, and that was a sign that they were taking their personal things and just shooting them in a grave or something.” – Adisa Omerović Avdić, 2015

Click here for the transcription of this audio clip.

Twenty years after the genocide in Srebrenica, Bowling Green and many other communities throughout the diaspora commemorated the anniversary by hosting a peaceful Walk to Remember Srebrenica on Saturday, July 11, 2015.  The day before the walk, the Bosnian American community in Bowling Green organized an educational symposium at WKU called “Remembering Srebrenica.”  On the day of the walk,  organizers encouraged participants to bring backpacks as a symbol of the victims lost that day.  These backpacks were donated to the Warren County schools in Kentucky.  Monetary donations were also collected to purchase school supplies for children still living in impoverished areas of Bosnia and Herzegovina.  Though the Walk was meant to be a special one-time occasion, Bowling Green’s community is working to make it a yearly tradition.

From the 2015 Walk to Remember Srebrenica 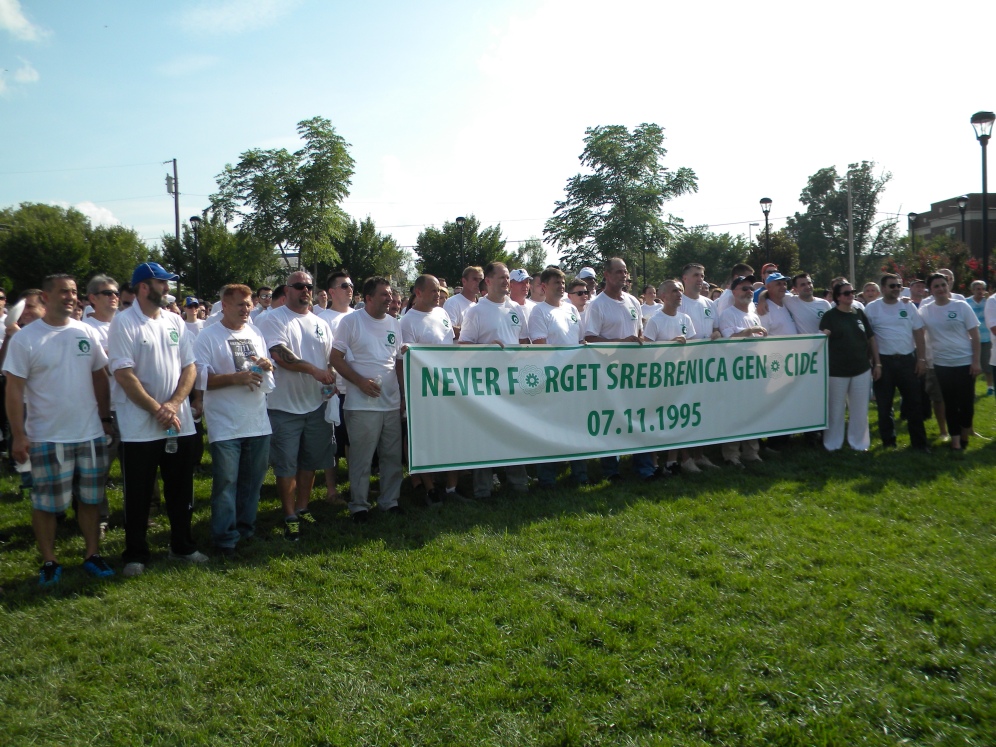 From the 2016 Walk to Remember Srebrenica From the 2017 Walk to Remember Srebrenica 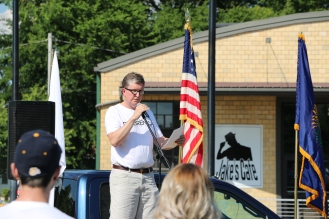 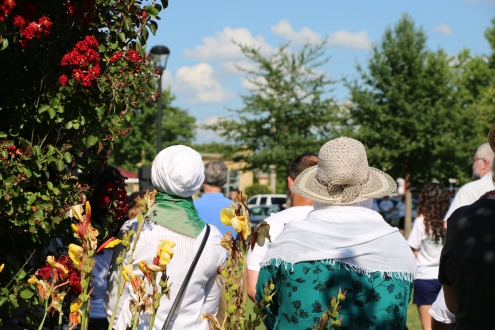 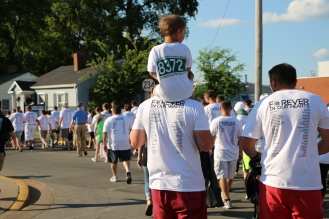 Photo of the 2017 Walk to Remember Srebrenica by Nicole Musgrave, 2017