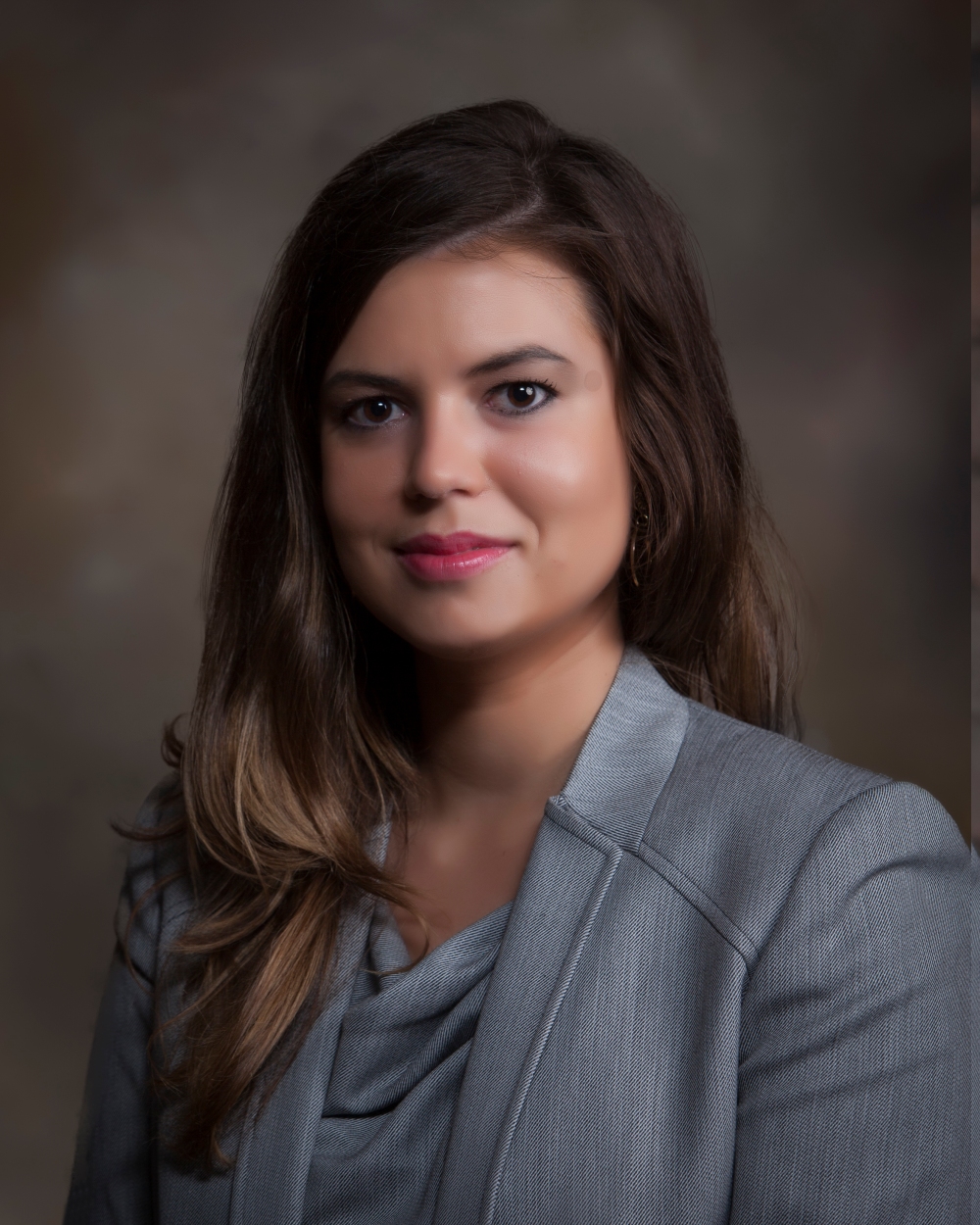 Ena Viteskic  Demir was born in Travnik, Bosnia, but lived in Vitez, Bosnia during the first five years of her life.  She left Bosnia with her family when the war broke out in 1992, fleeing first to Germany, where they lived for six years.  When the war ended in Bosnia, the German government issued a mandate directing all Bosnian refugees to return to their homeland.  At the same time, the United States opened its doors and welcomed all the Bosnian refugees.  As a result, Ena’s family made the brave decision to move to this new land for better opportunities and a brighter future, rather than to return to Bosnia.  She arrived in Bowling Green, with her parents and little brother, in 1998.  She attended Warren Central High School, and graduated from Western Kentucky University in 2009.  At WKU, she double-majored in Political Science and Economics, and was the Outstanding Senior in Political Science.  Ena went on to law school at the University of Kentucky, where she worked on the Kentucky Journal of Equine, Agriculture & Natural Resources Law and clerked for the Warren Circuit Court.  After graduating in 2012, she worked for two years as a law clerk with the United States District Court for the Western District of Kentucky.  She is currently an attorney with Kerrick Bachert PSC.  She was the first Bosnian attorney in Bowling Green.

In addition to her full-time job, Ena works in the community, for example volunteering with a number of organizations and serving as a board member for the Family Enrichment Center in Bowling Green.  Despite the challenges her parents faced when they first arrived, including not knowing English and working several menial jobs to provide for her and her brother, they instilled in Ena their strong work ethic and the importance of education.  Ena believes that a leader is someone who works hard, but also someone who is driven by passion to create change, by constantly striving to do better for themselves and their community.  Ena’s passion stems from the desire to make her parents proud, as is a common denominator with immigrant children, so that they can know their sacrifices to move to an unknown land were worth it.  Ena also wants to make Bowling Green proud, because this community welcomed her family with open arms, allowed her to pursue her passions, and it is the place she calls home.

“I try to give back to this community because it has given so much to me, and I think by giving back is the only way we can cultivate change in our community.”